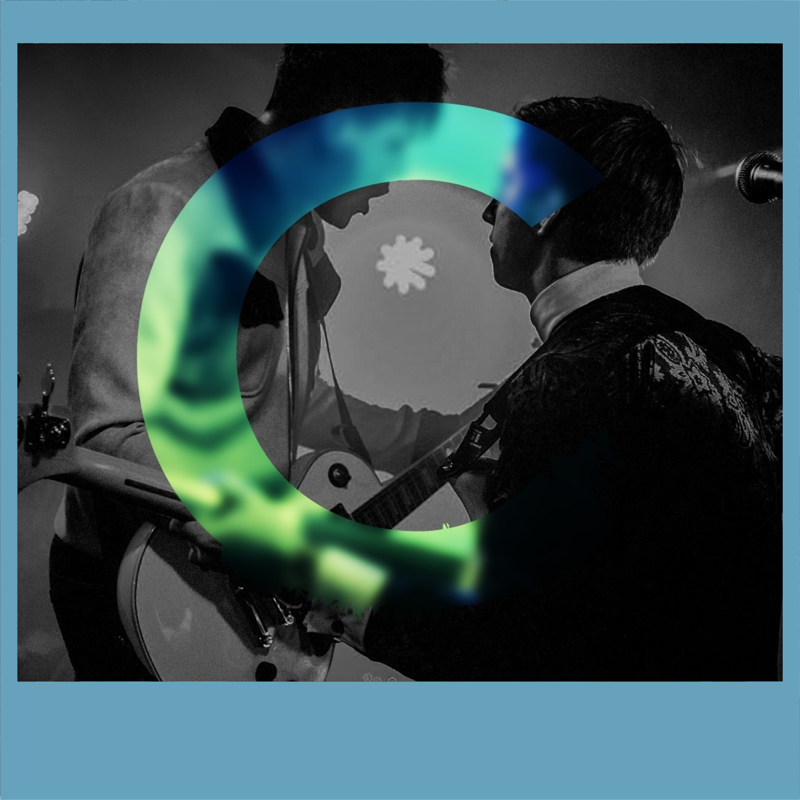 £8.00
Entry Requirements: All Ages. Under 14s accompanied by an adult. R.O.A.R
Buy Tickets

CASCADE are a British rock band based in Guildford, Surrey. Since starting in 2017 the band have very quickly began to prove their worth accumulating thousands of streams since their debut single, “Listen now”. The band went on their first UK tour following this which concluded with a sold-out hometown show with a crowd of over two hundred. Since this the band have sold out shows in Guildford regularly and have shared stages with larger acts such as Jesus Jones, Planet, Cassia, Moses & more. The follow-up to the bands single came their second release, “Come Along” which received over 5,000 views on YouTube within the first month of release. The band met their debut on radio with this single, being played on multiple local radio stations which kickstarted the bands profile in press. Most recently the band released their third single also with a video, “Are We Insane?” which has been featured grossly worldwide including radio play from stations such as KROCK Europe, as well as local stations like Chorley FM, Big City Radio and many more. This track has also been featured regularly on many Spotify playlists including editorials like Indie Radar, New Music July, and New Rock. This video also shows the band all in PHIX clothing, a company that partnered with the band this year and regularly features their music on their site and social media.