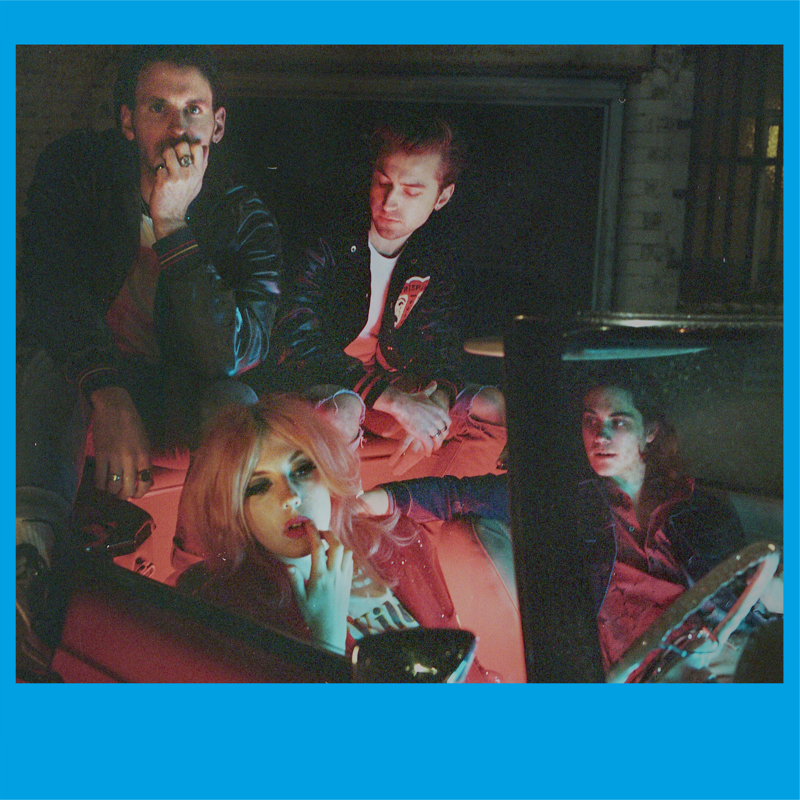 Black Honey have today announced details of a UK tour set for September and October 2021, with dates set for London’s Heaven and Manchester’s Academy 2. First ticket access will go to those who have pre-ordered the album from the band’s store here. Black Honey’s highly-anticipated second album ‘Written and Directed’ is set for release on 19th March 2021.

‘Written & Directed’ is Black Honey’s second album. It follows their outstanding self-titled debut released back in 2018 when the world that surrounded the Brighton fourpiece looked and felt like a very different place. Black Honey however are still the bad-ass, truly original band they have always been, they’ve just graduated from the intriguingly anomalous newcomers to becoming one of UK indie’s most singular outfits.  They've travelled the world and released a Top 40 album; graced the cover of the NME and become the faces and soundtrack of Roberto Cavalli's Milan Fashion Week show; smashed Glastonbury and supported Queens of the Stone Age, all without compromising a shred of the wild, wicked vision they first set out with.   ‘Written & Directed’ delivers one, very singular, message, aiming to unashamedly plant a flag in the ground for strong, world-conquering women. For fierce frontwoman and album protagonist Izzy B. Phillips – it’s the most important message she could send to inspire her cult-like fanbase and fill the female-shaped gap that she felt so acutely when she was growing up and discovering rock music for the first time.   With a typically hyper-visual world referencing grindhouse cinema, kitschy pulp films and a flip-reverse of female cinematic representation all primed to unfurl and explode around them, Black Honey’s ‘Written & Directed’ is set to come alive on stage this year, expect them to pull out all the unpredictable stops. The sound of Black Honey strapping in and saddling up, of harnessing their quirks, and, as the Phillips has always hoped, riding them joyously into the sunset.