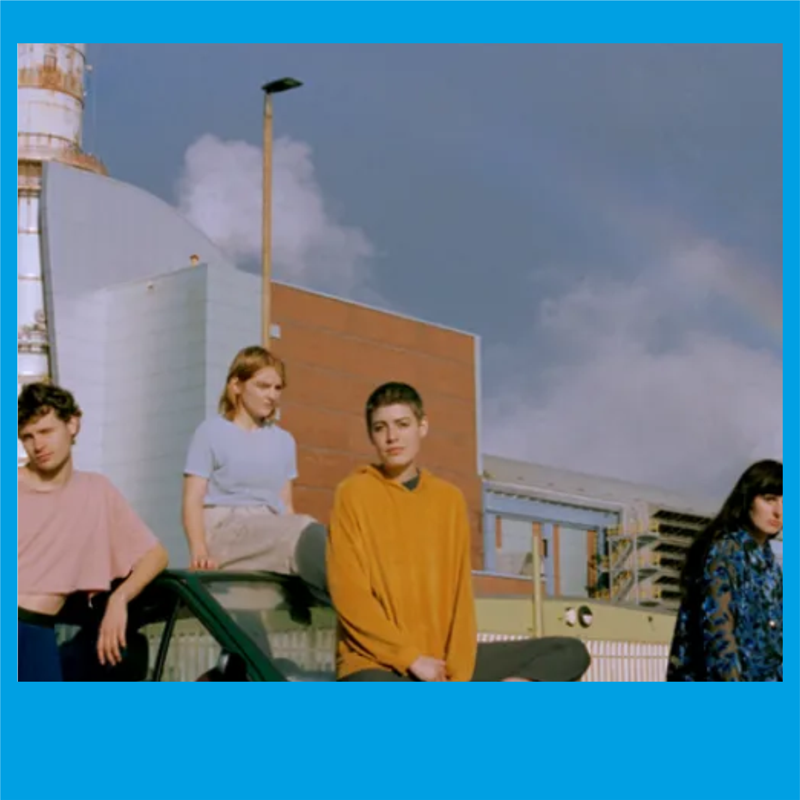 The band have also announced brand new UK tour dates, including their biggest headline show at London’s Village Underground on 20th October. The full list of dates can be found below. Speaking on ‘Circling’ lead singer Dana Margolin explained:

“A lot of the songs on Every Bad are centred around the sea, and Circling was one of the last songs focused on the water that I wrote for the album. I was thinking on the idea of willing things to be okay by repeating that they are, because I need them to be. I tried to follow the feeling of the flow of waves, and how they keep coming in endlessly, washing everything away without judgment, and then bringing it back again”.

Every Bad ​ arrives full of grand, sweeping ambition – with vocals so urgent that it often feels like it is moved by compulsion rather than choice, with all the rawness of early Karen O, and influences as disparate as Charli XCX and The Cranberries.

Though the songs are deeply personal explorations, expressed via a weird, beautiful musical language all Porridge Radio’s own, they extend a hand to every listener who has felt conflicted, held two feelings in their hearts at once, or flailed around the depths of their own choices and relationships. For those of us who know how that feels, ​Every Bad ​is a funny, profound little comfort.