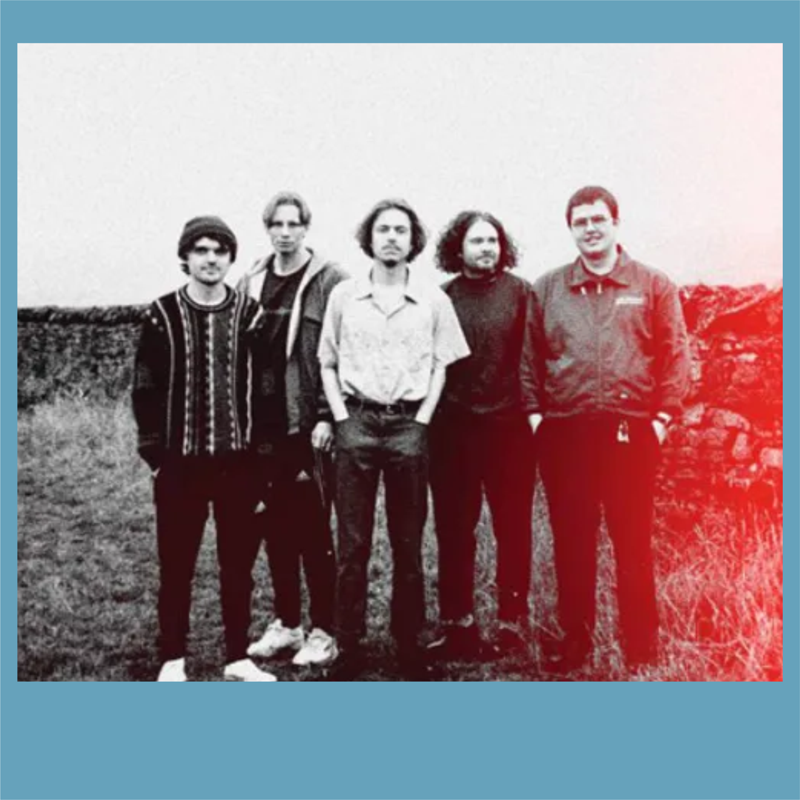  It’s a hugely accomplished debut and a real step up both sonically and lyrically from their early singles, which were rounded up on last year’s If Not, When? EP. Musically, there are nods to The Cure’s Disintegration, Deerhunter and DIIV, while the band reference RIDE and Radiohead. There are also echoes of krautrock and post-punk, from The Chameleons to Protomartyr, plus the proto-shoegaze of the Pale Saints’ The Comforts Of Madness, not least in the cross-fading of some tracks, meaning the album is an almost seamless listen.

As a result, Bedroom becomes an unexpected and unintentional concept album, running through the different stages of a break- up set against the backdrop of the ups and downs of your early twenties. “The subject matter spans mental health, alcohol abuse, unplanned pregnancy, drugs... basically every cliché topic that you could think of,” reveals frontman Ryan Smith. “But that doesn’t mean they ever stop being relevant. It’s a fucker growing up, but I’m lucky enough to have been able to project my feelings in the form of this band, surrounded by four of the best people I’ve ever met.”