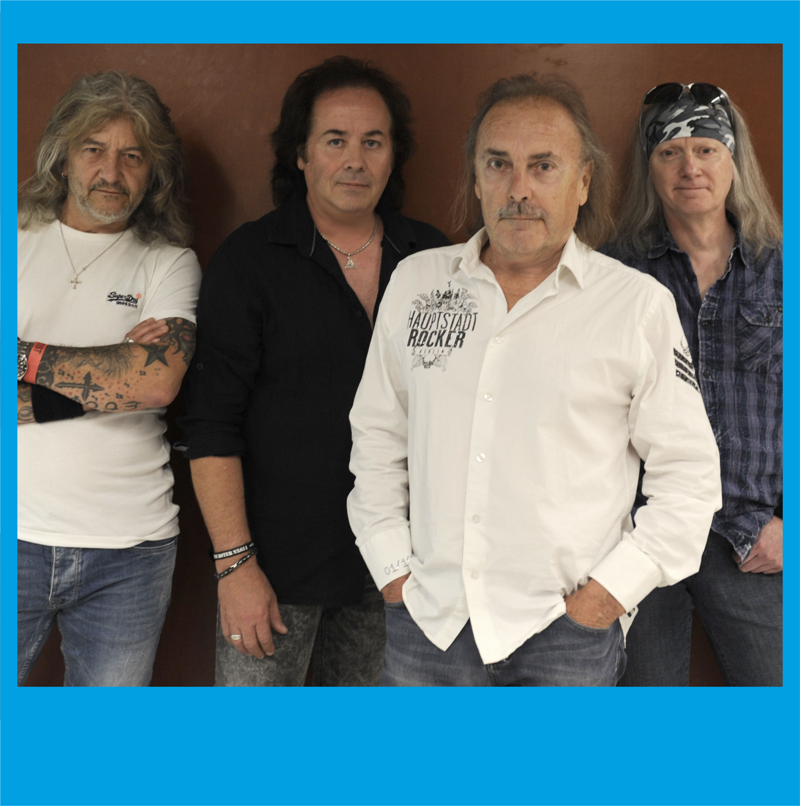 “John Coghlan’s Quo take you on a joyous journey of his golden past in one of the most celebrated and much loved rock bands the UK has ever produced. A night of beer-raising, feelgood-factor, Status Quo classics!” (MetalTalk)

2022 will see the 60th Anniversary of British rock legends Status Quo - and John Coghlan’s Quo offer the unique and rare opportunity to see one of the surviving members up close and personal, whilst reliving the bands most exciting period!

Expect to hear hard rocking classics such as ‘Caroline’, ‘Down Down’, ‘Again and Again’ and the timeless ‘Rockin All Over The World’, in this genre-defining set from the golden age of British Rock music.

“A great night and a triumphant set - this gig pleased both Quo followers and live music fans alike!” (Raw Promo)

John Coghlan’s Quo - the prime aim is to recreate an authentic “70’s Quo Sound” in keeping with John’s time with Quo. For Quo fans and critics alike this time is often regarded as Quo’s “classic” period.

“Golden rock classics from Coghlan’s time in Quo came thick and fast, ‘Rain’, ‘Hold You Back’ and ‘Whatever You Want’ prompting grown men and women to reach for their air guitars!” (Record Collector)