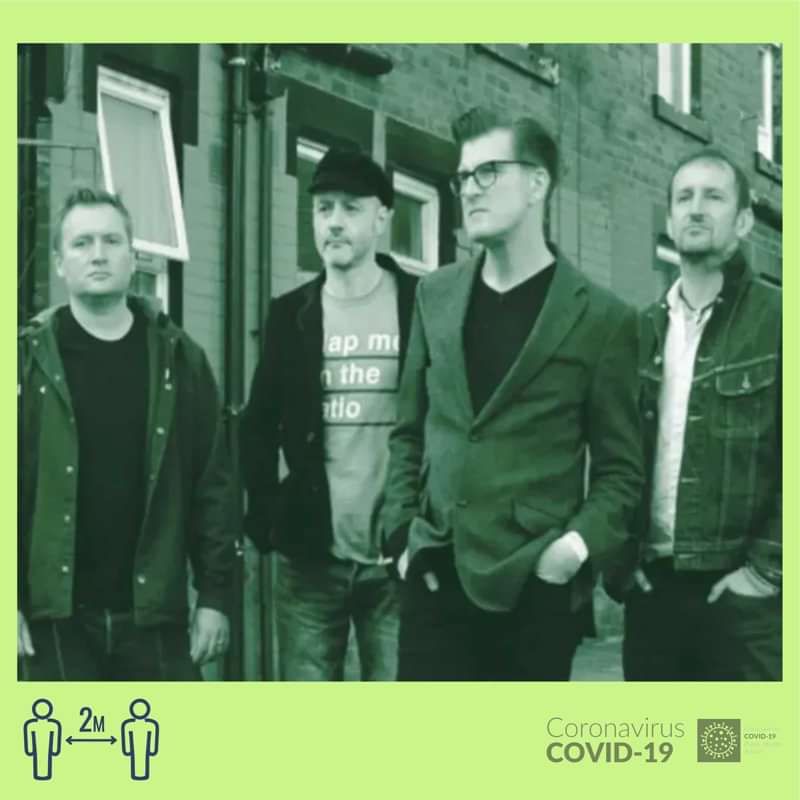 The world's finest tribute to the music of The Smiths returns to Portsmouth on the 30th of January to celebrate 35 years of Meat is Murder! Always a busy show this so make sure you buy in advance to avoid disappointment.

We formed the band back in 2003 because of our passion for The Smiths. We didn't just want to be a tribute band - we wanted to play the music of The Smiths and recreate what is was to see and hear The Smiths live - it just happens that when you do that, the world calls you a tribute. For us that was a world of silly wigs and props - everything we felt a homage to The Smiths shouldn't be. So we spent a year rehearsing every week to make sure that when we launched we sounded genuine - The Smiths and their fans (like us) demand nothing less. We focused on the sound and spirit of The Smiths live. Fast forward 11 years and some 500 shows later and we see and hear ourselves now spoken of as being in the top tier of tributes globally. The years in between have seen us play throughout the UK, overseas and at major festivals such as Glastonbury. We've appeared on numerous TV and radio shows and many a newspaper column written. The word tribute has also developed and grown in respect in that time, coming to represent something that is not silly or trite but the best way to see and experience the music of bands no longer with us played by artists who are as passionate and dedicated to their shows as actors and actresses. It's a pleasure and privilege to be seen as the foremost tribute to THE SMITHS.